I Love Working for the Boy Scouts of America! 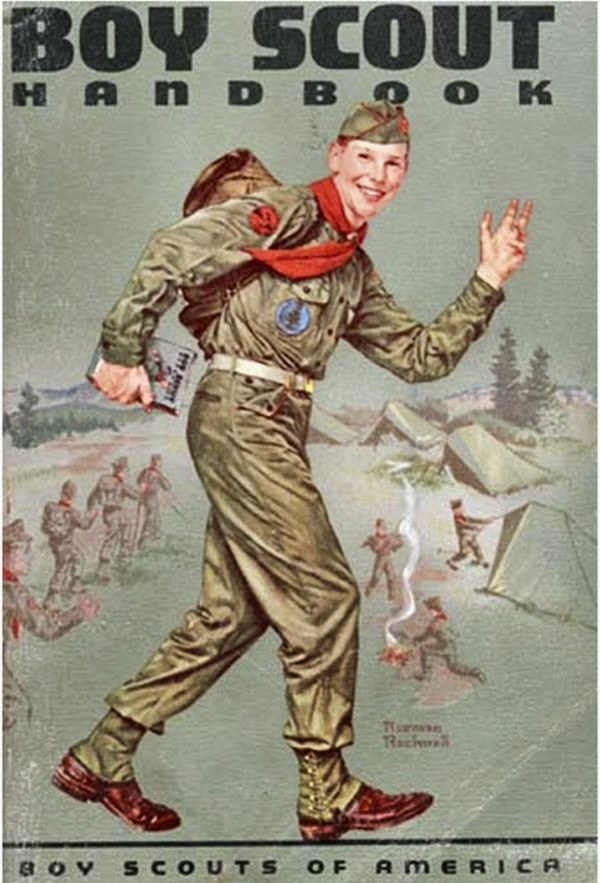 In all of the years that I was involved in Scouting as a youth, I never knew that there were full-time paid positions within the Boy Scouts of America. And little did I know that as an adult I would have the incredible opportunity to work for this wonderful organization...

I was introduced to the profession of Scouting when I was attending Brigham Young University. At a pivotal moment in my life, I was walking down a hall in the Richards Building when I found myself face-to-face with a poster that read, "A Profession With a Purpose: Come work for the Boy Scouts of America." I was intrigued, and filled with a desire to learn more. Since I was not feeling enthusiastic about the Business Degree that I was pursuing at the time, and was craving a greater purpose in my life, I called the number listed, and dramatically changed the course of my life.
I was told that someone who holds an entry-level position, called a District Executive, in the Boy Scouts of America needs to be able to talk with people, to inspire them to greatness, and to juggle multiple tasks at the same time. They would do everything from organizing Jamborees and other types of Scouting events, to carrying out fundraising drives and running Boy Scout camps. A District Executive is also often found working with top-level volunteers and leaders in the community to move the Scouting program forward, offering improved opportunities for the youth within their areas of influence.
A Bachelor's Degree was required, and while any degree would do, it just so happened that BYU offered a Bachelor's Degree in "Scouting Education" at that time. Before obtaining employment, it was also essential that I pass a personality and ethics test administered through the Boy Scouts of America; and I learned that the starting salary, which would not make me rich, would be sufficient for my family's needs. The BSA also offered sick time, paid time off, vacation time, and all of the normal benefits you would find at a large for-profit company. They also offered a pension plan that you rarely found with other companies, let alone a non-profit organization like the BSA. But more importantly, during that first phone call I was told that by working for the Boy Scouts I could make a real difference in the world by "helping the leaders of the next generation" become everything God wanted them to be. 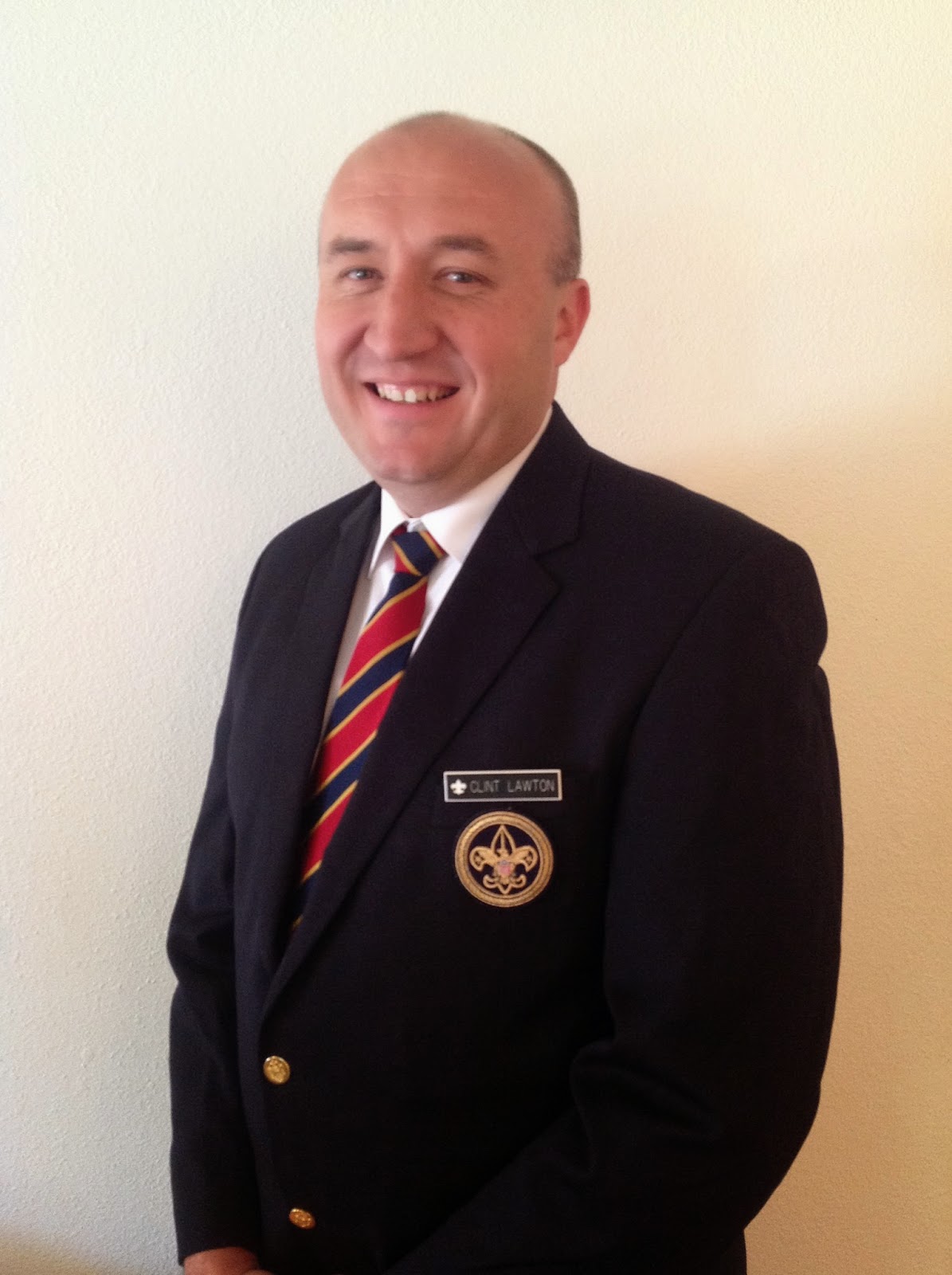 I was hooked! That afternoon I went home and counseled with my wife. With her support I signed up for the Scouting Education Degree program the next day, and have had the ride of my life ever since. After completing my degree and being hired as a District Executive, I have done everything from running a variety of summer camps, carrying out a research internship at the National Office in Texas, starting many diverse Scouting units, connecting with influential business and political leaders, working directly with inspirational leaders in the LDS church, and working with countless other churches and organizations interested in preparing the next generation of leaders.


One of the things I love most about working for the Boy Scouts of America is that no two days are ever the same. This past week I have done everything from actively participating in a Council Executive Board meeting with over sixty community leaders, to talking with an LDS Stake President in his home about how Scouting can help him to reach his goals with the Young Men in his Stake. I helped organize a Scouting for Food campaign that will allow food banks to restock their pantry shelves with hundreds of thousands of pounds of food, taught a BYU class about what it means to work for the Boy Scouts of America, and brainstormed ideas with Scouting volunteers about how to better implement character-building programs in their councils.

The Boy Scouts of America is one of the largest non-profit organizations in the world, and is responsible for helping hundreds of thousands of youth reach their full potential as adults.

This job is so exciting to me because what I do as a professional Scouter has the potential to literally change the world!

If you would like to learn more about working for the Boy Scouts of America as a District Executive, please contact me or check out the BSA website.

If you are an adult or youth who would be interested in Summer Camp Employment opportunities within the Utah National Parks Council, follow this link for more information.
Posted by Admin at 8:52 AM No comments: 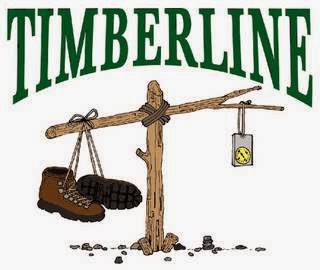 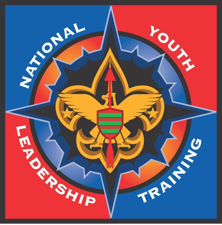