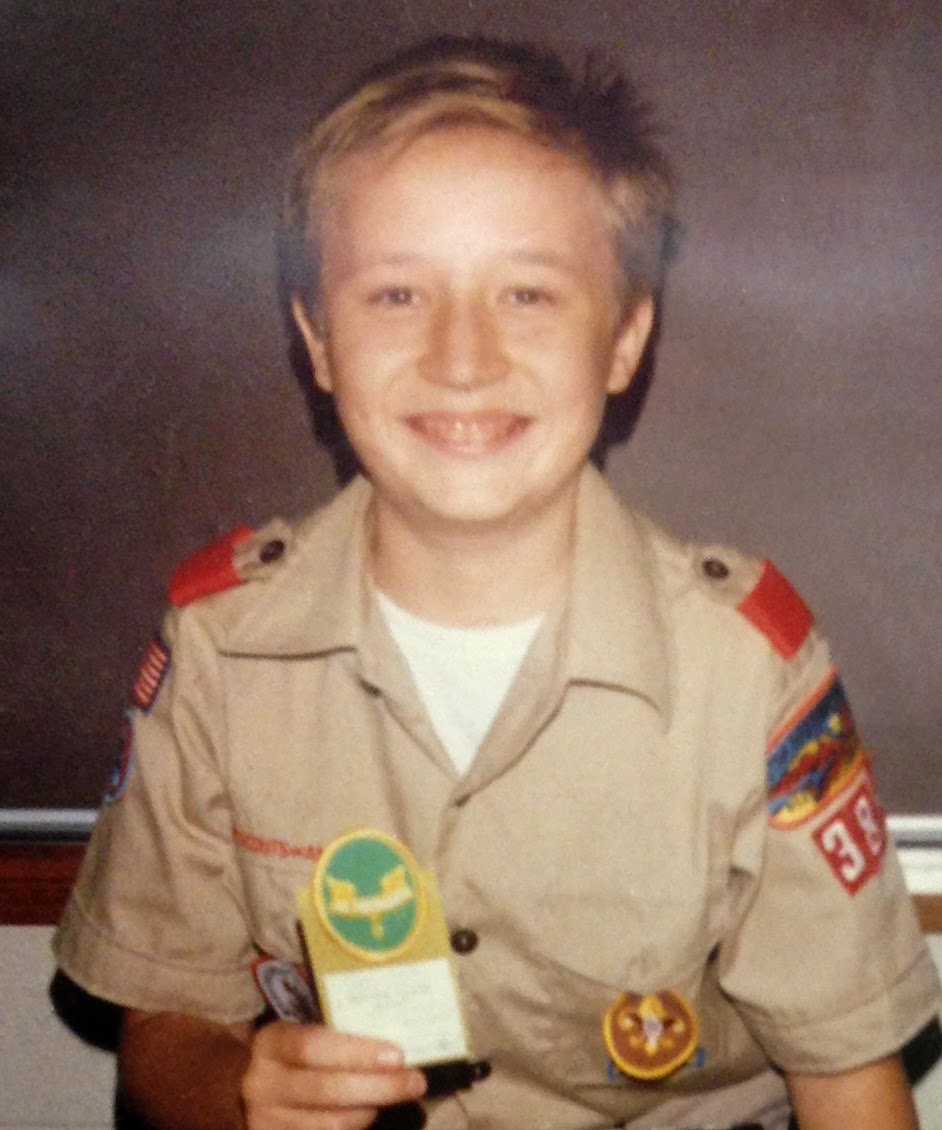 I grew up in the quaint pioneer town of Hurricane, Utah and my earliest recollections are of Scouting activities with my family. Scouting gave me confidence and direction and changed my life forever! I received my Eagle Scout award when I was 15 years old.

While serving as a full time missionary for The Church of Jesus Christ of Latter-Day Saints in the New Jersey Cherry Hill Mission, I had the opportunity to be a Scoutmaster in Camden, New Jersey. After my mission, back home in Utah, I was called to be an Assistant Scoutmaster for Troop 384 and took the troop to the Thunder Ridge and Quail Creek Scout Camps.

In 1999, I married my beautiful wife Melissa in the Saint George Temple. We moved to Idaho Falls, Idaho, where I was asked to be the Venturing Crew Advisor of a rag-tag troop that we pulled together to take to Scout camp. After a move back to Utah, we settled in Cedar City where I became the 11 Year Old Scout Leader of three eleven year old boys. Through recruiting non-Scout friends we were able to grow to a patrol of 15 eleven year olds!

In 2001, right after our first daughter was born, I enrolled at Brigham Young University where I was immediately asked to be the 11 Year Old Scout Leader in the local troop. As I was working on my bachelor's degree I had the opportunity of spending 34 weeks at Scout summer camp with my wife and oldest daughter. My daughter even potty trained at summer camp! While studying at BYU we started a Venturing Crew that consisted of over 40 college age students who participated in everything from hiking Mount Timpanogos to canyoneering.

I graduated in 2006 with a Bachelors Degree in Scouting Education from the Marriott School of Management at Brigham Young University. My capstone project was a research project for the National Scout office about Scouting in the LDS church, some of which was later published in the book, Trails to Testimony, by Brad Harris.

In the spring of 2007, we packed everything up and drove to Safford, Arizona where I began working for The Boy Scouts of America as a District Executive in the Grand Canyon Council. While there I was asked to be the Varsity Coach for my neighborhood team and was able to grow the local Varsity Triathlon from a few hundred participants to up over 2500 participants, increasing the number of youth benefiting from the Scouting program!

In the spring of 2009 I was asked to become the Alumni Director for the Grand Canyon Council, so we moved our family of six to the Phoenix valley. In this position I revamped and expanded the merit badge sponsorship program, greatly increasing the number of corporations involved in Scouting. At this time I also served as the Troop Committee Chairman in our local troop. In 2010 I became the Communications Director where I started the first digital newsletter for the Grand Canyon Council. Starting out with only a few hundred email addresses and a drive to spread the good word of Scouting, I increased our readership to roughly 65,000 people and was able to fill merit badge classes offered by our sponsors almost as immediately as I sent out the newsletters. Along with this I was asked to help with LDS Relations and visited 95% of the Stake Presidencies in the Grand Canyon Council. 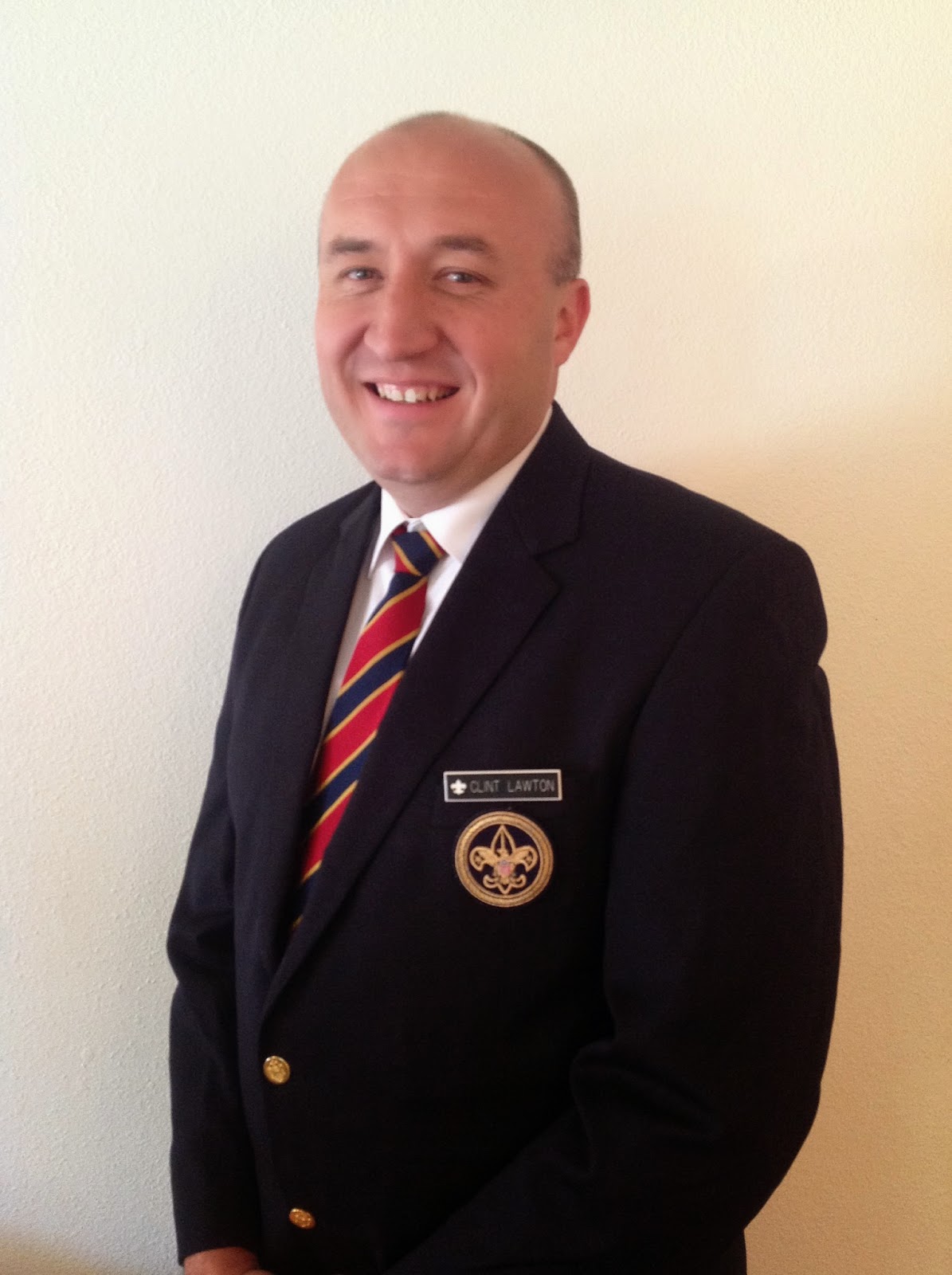 In January of 2012, I was asked to be the District Director for the Mesa District, at that time the largest Boy Scout district in America. I became the training executive for the Grand Canyon Council and trained several new District Executives before sending them out to run Scouting districts of their own. The year 2012 was the one hundred year anniversary celebration of Scouting in Mesa, so we set and achieved a goal of reaching out to and inviting 100 new potential charter organizations to start Scouting units.

Then, early in 2013, we were excited to move our family of eight back to my hometown of Hurricane, Utah where I was promoted to be the Field Director of the Southern Utah service area in the Utah National Parks Council, the largest council in the BSA. As Field Director I oversaw and trained new District Executives and started facilitating the building of a new Scout camp in the area. I served as the Cub Committee Chair for my local Cub Scout pack.

In July of 2014 I became the Director of Field Services for the Utah National Parks Council.  Here I have the opportunity to be the Chief Operations Officer where I oversee twenty two District Executives and the districts they serve.

Throughout my career I have had many opportunities to help put together and teach at Little Philmonts, attend as a participant and then staff Wood Badge leadership training courses, accompany Scouts to and work on staff at National Jamborees, facilitate many other Scout trainings, plan and coordinate Council events and fundraisers, and participate in countless activities to move Scouting forward and take it to the next level. I am looking forward to another twenty years of Scouting adventures!

Thank you for all you do for the leaders of the next generation… We are involved in a great work!