Next month, on Friday, May 9th, there will be a Gathering of Eagles event to honor local Eagle Scout men who have made a difference in our community. These men point back to their Scouting experiences, specifically their Eagle Scout award, as the pivotal defining moment in their lives. 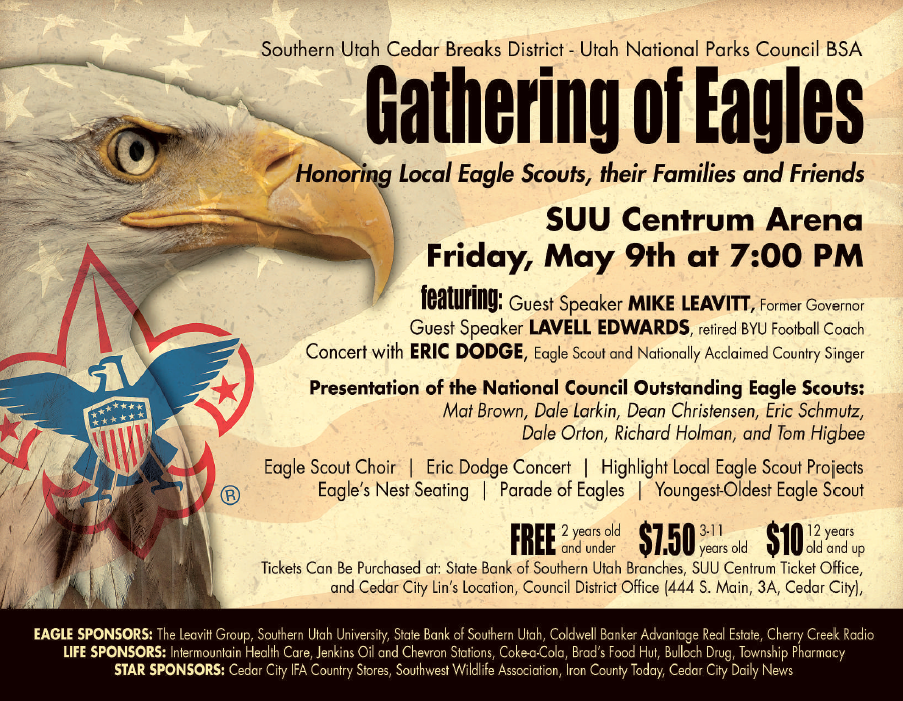 Preparing for this event to recognize those who have obtained the highest rank in Boy Scouting reminds me of when I was a 15 year old boy working toward earning my own Eagle Scout award.

The service project that I organized turned out to be the foundation for all of the project management endeavors that I have done ever since. 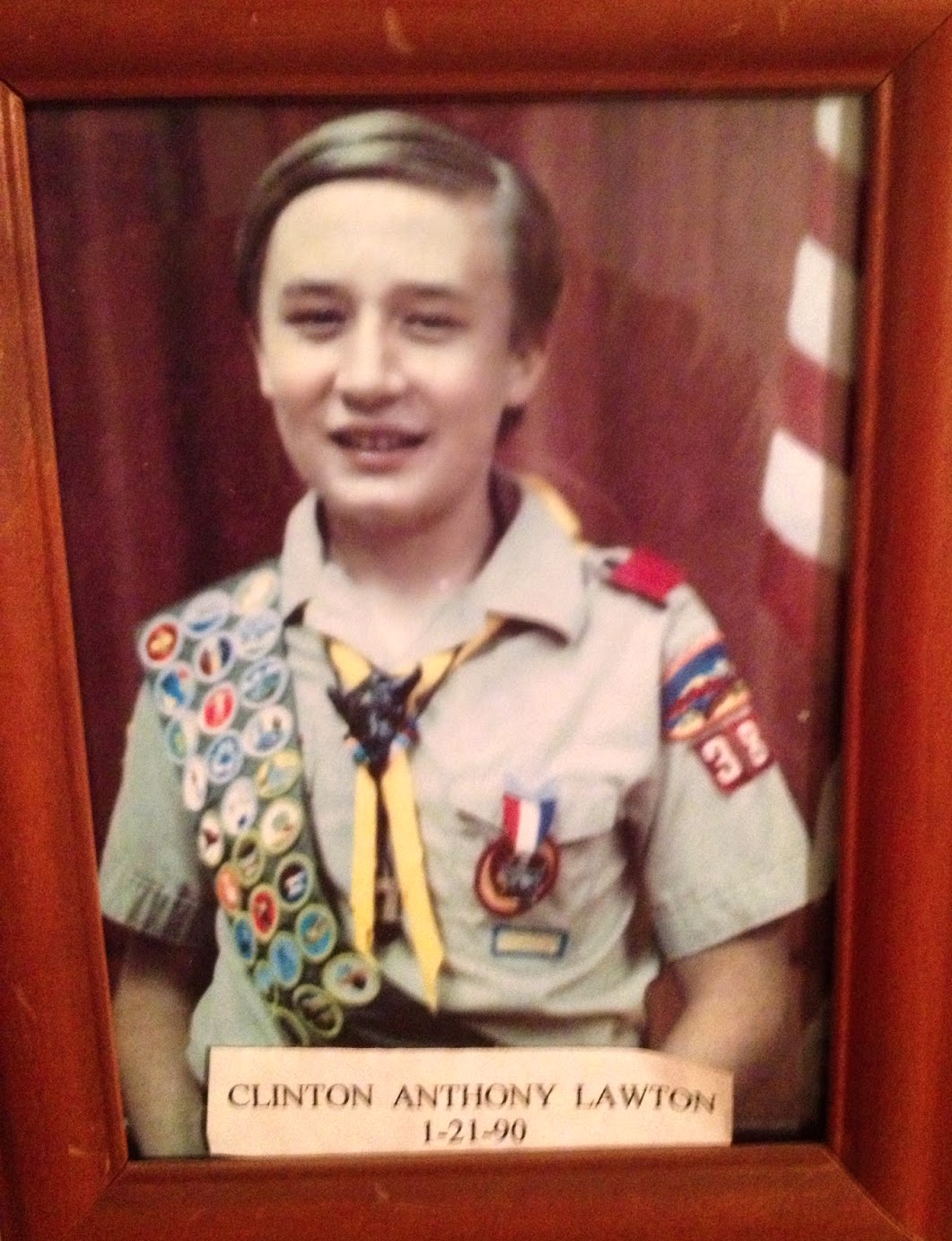 The project that I chose was to renovate a complete playground at the Hurricane Elementary School in my home town of Hurricane, Utah. It had been over 20 years since this playground had been updated, with equipment that was dilapidated at best and downright dangerous at worst. I submitted a proposal to the principal and the school board for permission to re-level the playground equipment which had sunk over the years as well as paint all of this old equipment.

I was asked to come to the school board meeting and present my idea, defending it in front of a panel of 6 to 8 adult school board members. I had to "be prepared" with pictures and drawings of what it would look like in the future, be ready to field questions about the scope of the project, plan for the cost of the project, as well as outline the timing for completing the project.

To say the least, I was scared to death!

I stayed up many nights preparing an overhead projector presentation for the meeting, memorizing a script of what I would say in answer to different questions, and ultimately writing it all out in a book to present to them. Before the meeting I said a quick prayer asking for help to remember everything I had prepared and then went in wearing my Scout uniform to present my plan. Of course now I realize that they were most likely not expecting very much from this 15-year-old kid… But man did I deliver! I think I was prepared as much for that presentation as any I have made in front of board meetings or corporations or sales jobs ever since in my whole life.

The Gathering of Eagles

Friday, May 9th at the SUU Centrum Arena


At this night of awards, these deserving men will be presented with the Outstanding Eagle Scout Award by the Boy Scouts of America. There are less than 2000 men in the world who have ever received this award, including Thomas S. Monson, Randy Wilkinson, Neil Armstrong, Donald Hinton, and many other great and respected men.

This short video highlights who these men are today and where they came from in Scouting and in life. The first man speaking in the video is currently the LDS temple President in St. George, Utah. The other men are ecclesiastical leaders in churches, businessmen, and outstanding pillars of the community today. All of them point back to their time in Scouting, and specifically their Eagle Scout project, as greatly influencing their future lives.


As a 15-year-old boy, I had to decide on a project, submit my proposal, get permission to do the project, obtain funding for a project, rally resources and labor to complete the project, and then manage a team of hundreds of volunteers to finish off this huge project. Remembering my Eagle Scout project, and the day I received my Eagle Scout award, reminds me of the thousands of young men that received their Eagle and are now doing great things as adults for the leaders of the next generation.


I hope and pray that I can live up to the honor bestowed upon me as a 15 year old kid.

We will see you at this great event, and thank you for all you are currently doing for the leaders of the next generation… We are involved in a great work!