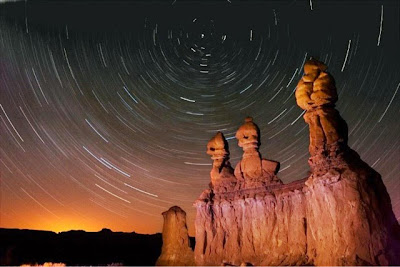 Imagine the stars as bright as the headlights of a car above you, a clear winter night in mid-February, with the towering hoodoos in the distance. We were planning to go on a slot canyon hike in the morning, so I rolled out my sleeping bag to try and get some rest. It was 2004, and my assistant Scoutmaster and I had brought seven brand new 11-year-old Scouts to Goblin Valley, outside of Hanksville, Utah, to commune with nature in the great outdoors…

We had done everything that we thought we needed to in order to "Be Prepared."

We prepared by doing a gear shakedown a couple of days before this trip. We had previously gone on a 5 mile hike (which turned into a 20 mile hike) that prepared us for physical challenges. We had prepared by teaching the boys most of the preparedness skills during their First Class rank advancements. We even did last minute checks of all gear and food. We had assigned the Senior Patrol Leader to work with the Quartermaster to bring a nice meal of tinfoil dinners so that we were prepared with good food to eat. The SPL had assigned another patrol member to bring wood for the fire, and another to bring the patrol tent. 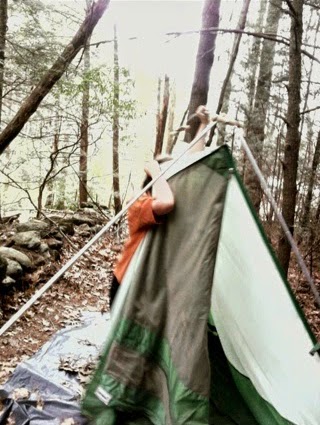 As we laid out camp after dark, one of the patrol members came to me and said, "Scoutmaster Lawton, we have a problem..." The Boy Scout who was in charge of bringing the patrol tent had not set it up before coming to make sure that all of the parts had been put away properly last time. One of the main crossbeam poles, as well as the rain fly, were missing.

I thought to myself, "This should be a great learning opportunity." These new Scouts were asked to rig the tent the best they could with the resources they had available. It looked like something from a hobo camp, but the Scouts were able to roll out their sleeping bags inside and get comfortable.

It was one of those nights where it got so cold that it seemed like your heart could stop beating. One of the times I woke up during the night I checked the thermometer on my sleeping bag and it read 9 degrees Fahrenheit! To this day, after the hundreds of nights I have spent in a sleeping bag, I can honestly say that I have never slept well on a Scout camp out. I have spent many, many nights up worried about my Scouts, and this night was one of the worst.

By three or 4 o'clock in the morning I was seriously worried that we were going to lose a Scout or two! 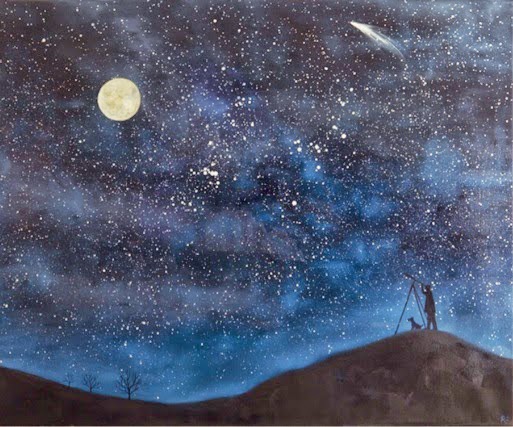 The boys were so cold that night that they ended up in one big pile in the middle of the tent. Icicles had formed from the moisture in their breath and the dew on the mesh tarps hung where the rain fly should have been. The water in our cooler had frozen solid, as well as in each of their canteens.

At best I figured that they were never going to want to go camping ever again!

But quite the contrary happened the next morning… At sun break the boys squirmed out of bed and started the fire, they bragged about the cold night they had endured, and went about the business of the day. After hiking through Ding and Dang Canyon we returned to our camp to pack up and go home. On the hike, as well as the four hour car ride back to Provo, all they could talk about was how tough they were as 11 year old Scouts! They bragged to their parents and the older Scouts on Sunday as well. I fully believe that even to this day they look back on their freezing cold star filled night in Goblin Valley as a defining moment in their lives… 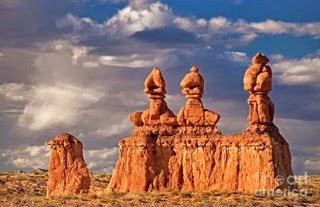 Email ThisBlogThis!Share to TwitterShare to FacebookShare to Pinterest
Labels: Be a Scout, Be Prepared, Boy Scouts of America, BSA, Goblin Valley, Scout Camp