A Tribute to the True Heroes of Scouting! 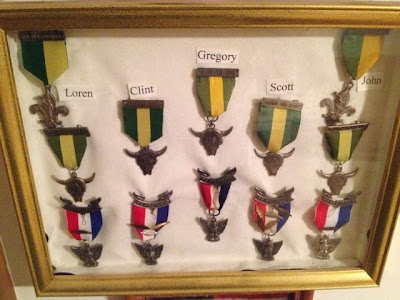 Have you ever been asked, "How many Eagle Scouts does your mother have?"

My wonderful mother, Phylis Lawton, has four Eagle Scout sons, is the rock of the Scouting movement in our family, and is one of my greatest heroes! 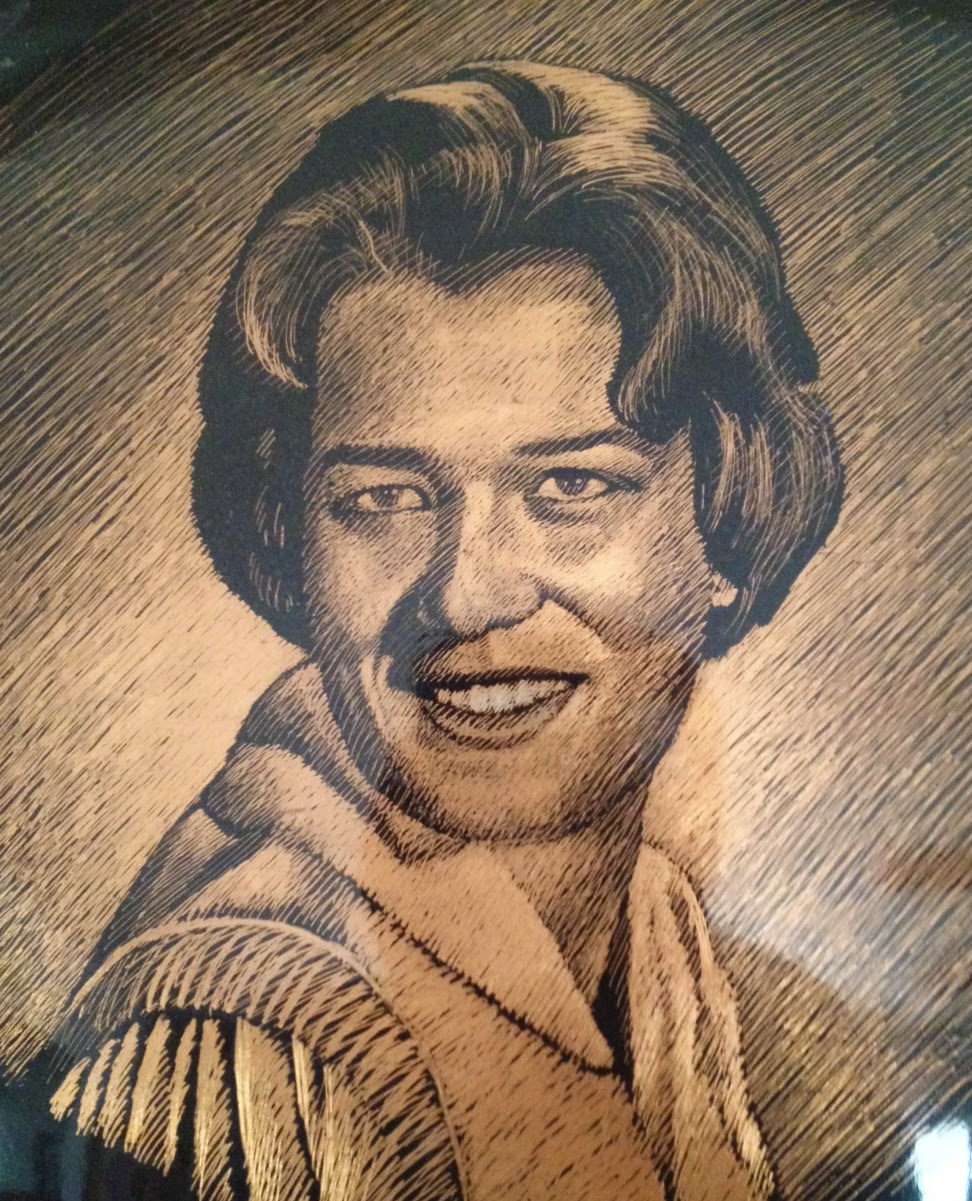 While I don't recall my mother ever wearing a Scout uniform, she sure lives the ideals of Scouting every day in her life. I will forever remember the day when I was a teenager and became stranded without gas after I had disobediently taken the family vehicle for a ride in the south fields of Hurricane, Utah. After just a little time had passed, my mother unexpectedly showed up with a can of gasoline. With a smile and a joking manner she said, "Did you forget to 'Be Prepared?'" Even though she did not know which way I had gone, she had been led by the Spirit to come and rescue me!

Thank you to my mother, and mothers everywhere, who continue to "Be Prepared!" 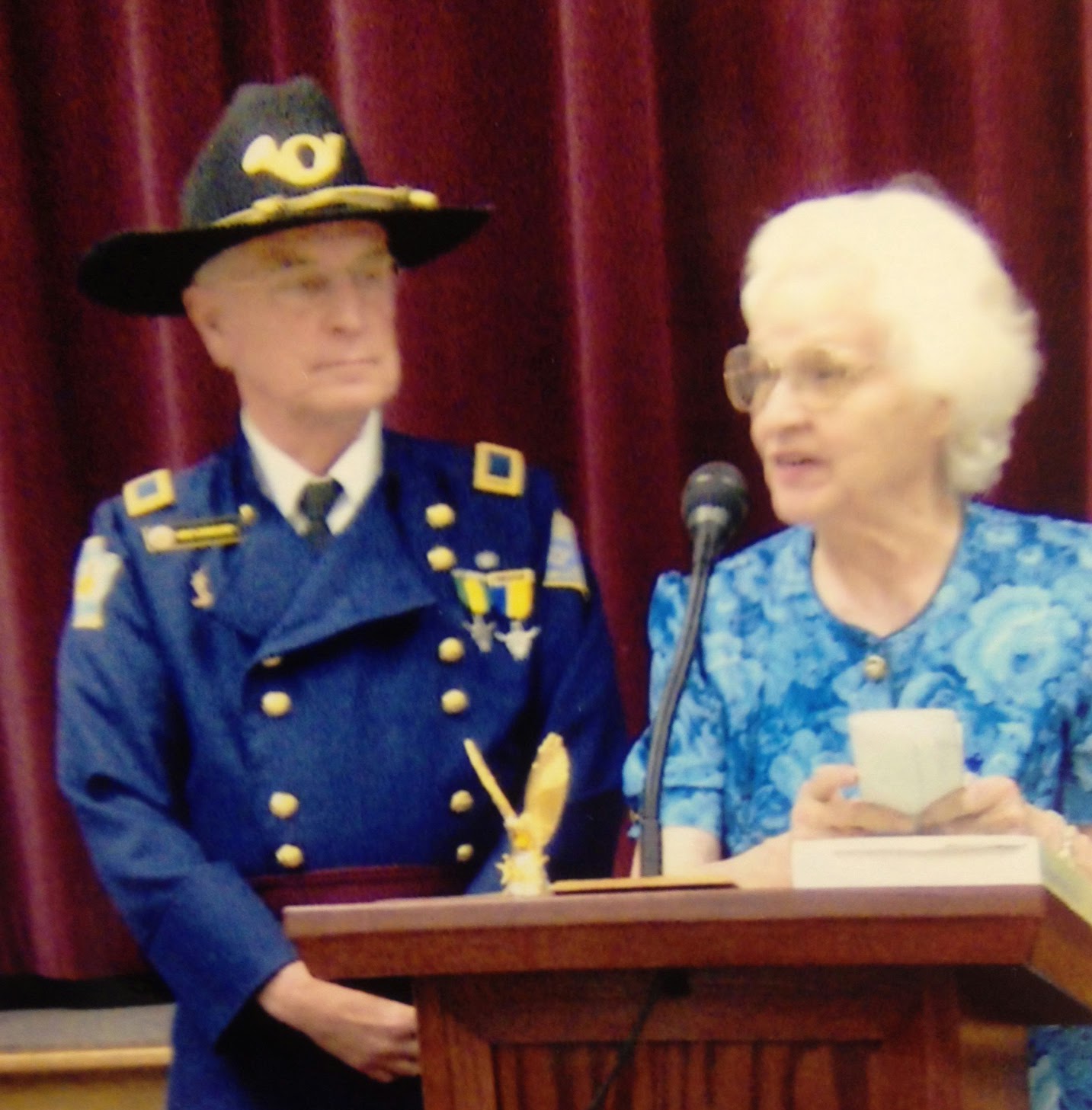 My mom must have learned this lesson from her mother, Verna Hinton, who is known in our family as the grandmother and great-grandmother of all things good. Between her sons, her son-in-law's, grandsons, in-laws, outlaws, and others, Grandma Verna has over 100 Eagle Scouts in her family!

She tells the story of sending her husband, Carlon Hinton, on a Scout activity to hike the Grand Canyon. After dropping off his Scout troop at the North Rim, she drove around to the other side to wait the three days to pick them up. After waiting four and a half days she finally received word that the troop had turned around and hiked out the same way they had hiked in. There was a problem along the trail, and back in those days (the mid 1950's) there were no cell phones or radios to receive word back and forth. What a great and stalwart woman to put up with and help move forward the great cause Scouting! 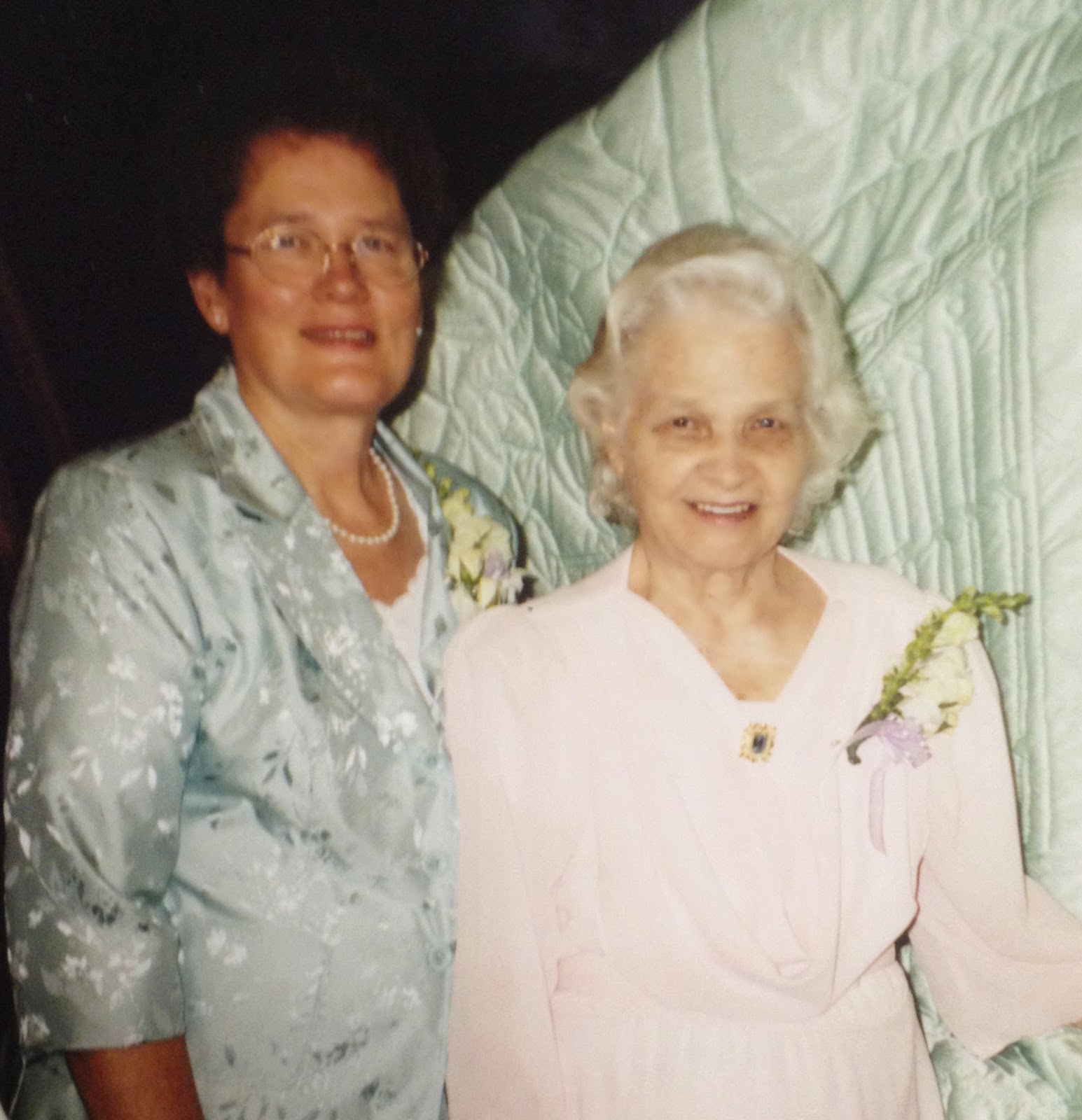 The things that Grandma Verna taught to my mother Phyllis about what it means to be a Scouting mother will remain for generations to come, living forever in the hearts and minds of thousands of her children, grandchildren, and great-grandchildren. They not only were great mothers in Scouting, but are examples of what it means to live and teach the Scout Oath and Law every day of their lives by their example.

This is a tribute to all of the mothers out there who are the true heroes of Scouting! They pushed their boys to become more than they were and all that the Lord desired them to be. Though they never received a Scouting award of their own, they truly have earned each of those merit badges and rank advancements. Your Eagle Scout award is a badge of honor for her.

The next time someone asks, "How many Eagle Scouts does your mother have?," please be sure to answer with pride.