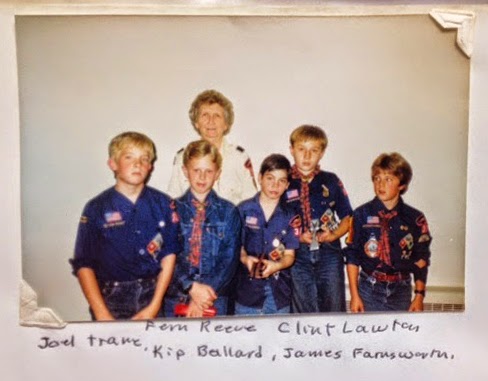 To me, as an eight year old Wolf Cub Scout, the greatest thing in the world was to be staring down the barrel of a Daisy BB gun preparing to fire a "real" rifle. You better believe that everyone heard all about my sharp shooting when I returned home! It was such an exhilarating feeling to conquer the biggest high adventure event of my eight year old life!

Day camp is a great way to introduce Cub Scouts and 11 year old Scouts to high adventure activities they would normally not have the opportunity to participate in. It allows boys to experience Scout camp at an introductory level. They enjoy all of the excitement of camp activities during the day and then return home to sleep in their own beds at night. 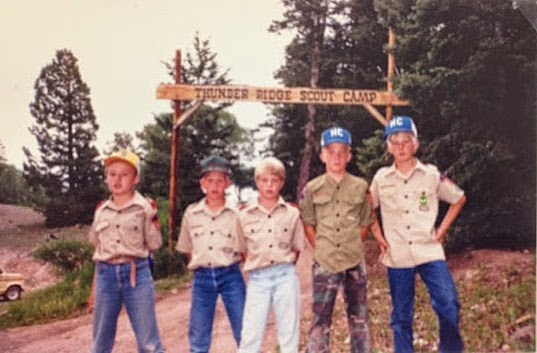 When I was an 11 year old Boy Scout, my Scoutmaster, Mack Sanders, took our patrol to the Thunder Ridge Scout Camp in Southern Utah. I felt great anticipation as we drove up a winding dirt road to the aspen covered mountain tops where day camp was held. We were thrilled to shoot at the rifle range, challenged ourselves on the COPE course, enjoyed all of the arts and crafts available, and grew together as a patrol.  At the end of this eventful day, our bodies were worn out, but our hearts and minds were invigorated.


To me, day camp meant the thrill of shooting a BB gun, the challenge of the bow and arrow, and the excitement of the Scouting games. We may forget the patches and awards earned there that day, but we will never forget the feelings of accomplishment we experienced!

My oldest son will become a Wolf Cub Scout in August and you better believe he is going to love his day camp experience!
Posted by admin at 9:25 PM